I really enjoyed making this lowpoly pixel art Yule Log in December last year, testing out Sketchfab's real-time 3D model viewer. The self imposed limitations required further exploration and thus Sword Vs Pen came about. Evolving slowly from a simple "the pen is mightier than the sword" skit into a short film with the same concept.

To keep things manageable and to fit the production around client work, I imposed another limitation on myself - character animation without anthropomorphism, namely facial expressions and limbs. I used energetic camera movements to help convey the actions of the inanimate objects more clearly and borrowed from the cinematic language of cowboy and samurai showdowns to portray the fight. Anime and Dragon Ball Z in particular was also very influential.

I feel like I was mostly successful in conveying the simple intentions of the characters. Saying that, more work and creativity will need to go into figuring out how to say anything more complex than a sword wants to stab.

Here's a making of edit, showing the raw polygons and some of the effects and elements that went into MIGHTIER.

The film heavily uses that pixelation effect I demonstrated here - basically using Posterize, Threshold and Noise Effects in After Effects to pixelate the backgrounds. The sword and pen are textured in Aseprite adhering to proper pixel art design etiquette and techniques.

On top of that, the anime smoke effects were built a while back in Cinema 4D, you can see the breakdown here. I initially stumbled onto this technique from @chiba_akihito a 3ds Max VFX designer. I replicated the effect in Cinema 4D, using deformers, to displace a sphere, twist it and finally Boole it to achieve something similar. You can download the assets I used and use them freely on your own projects, let me know if you do.

Hope you enjoyed the film as much as I enjoyed making it.

Have a look at something different below. 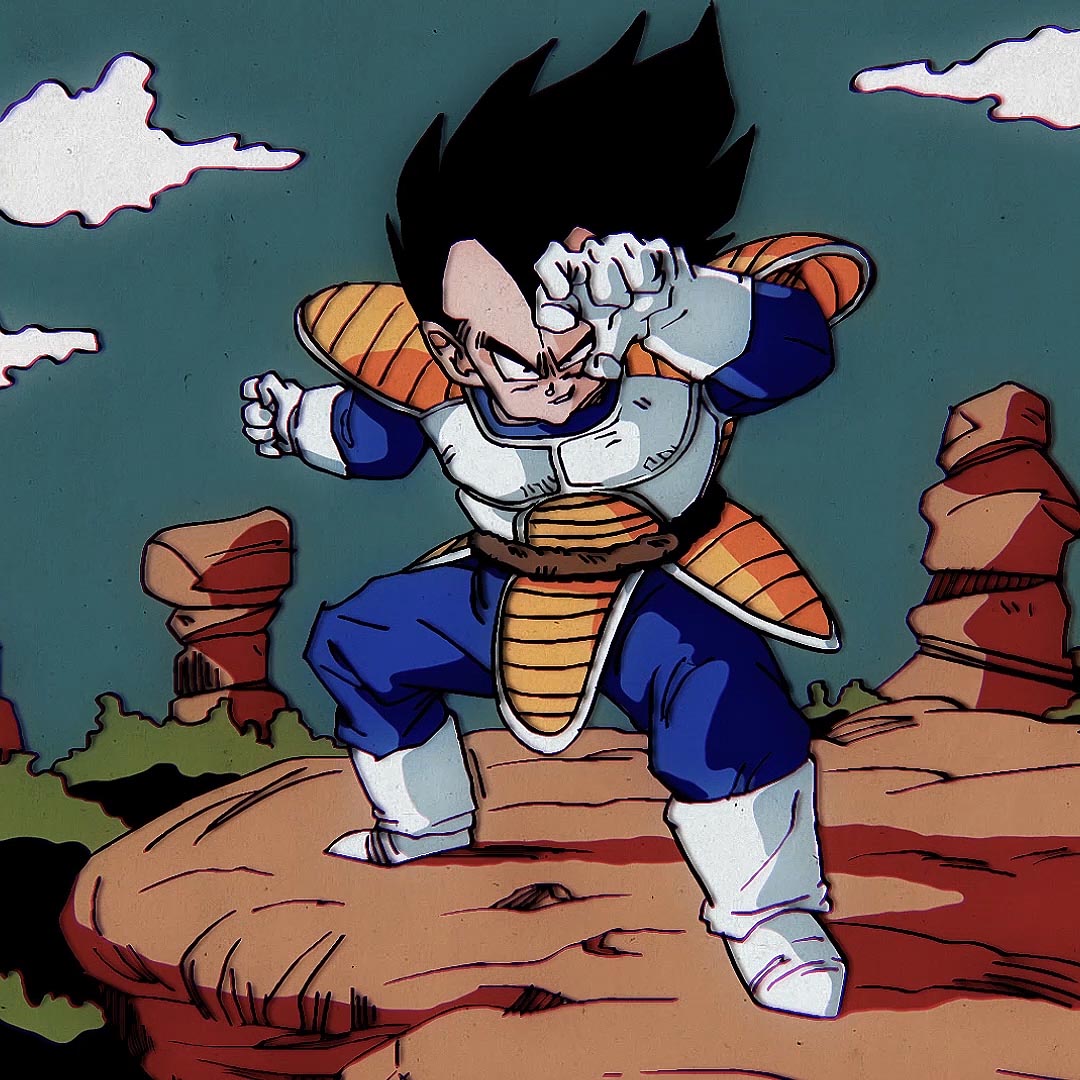 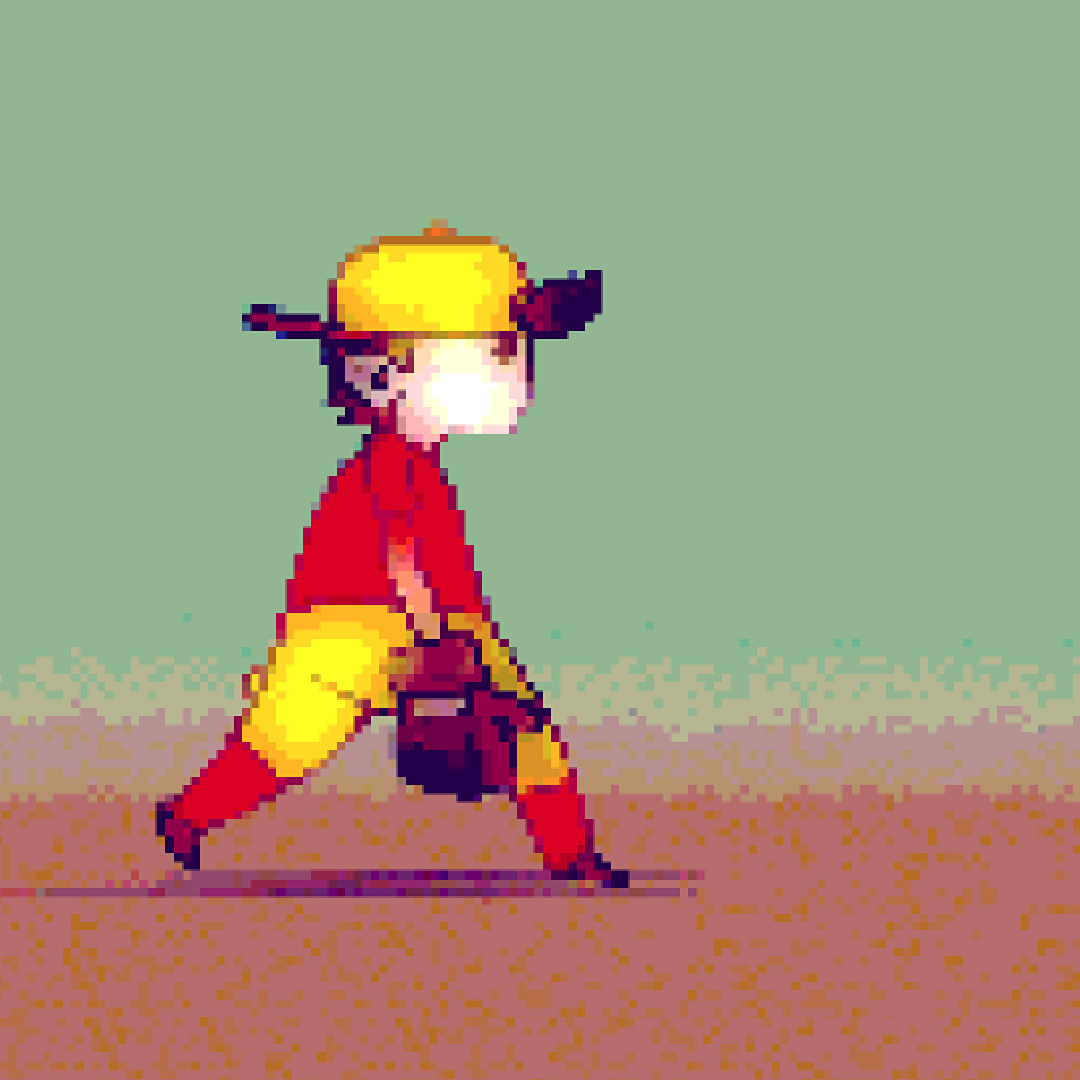 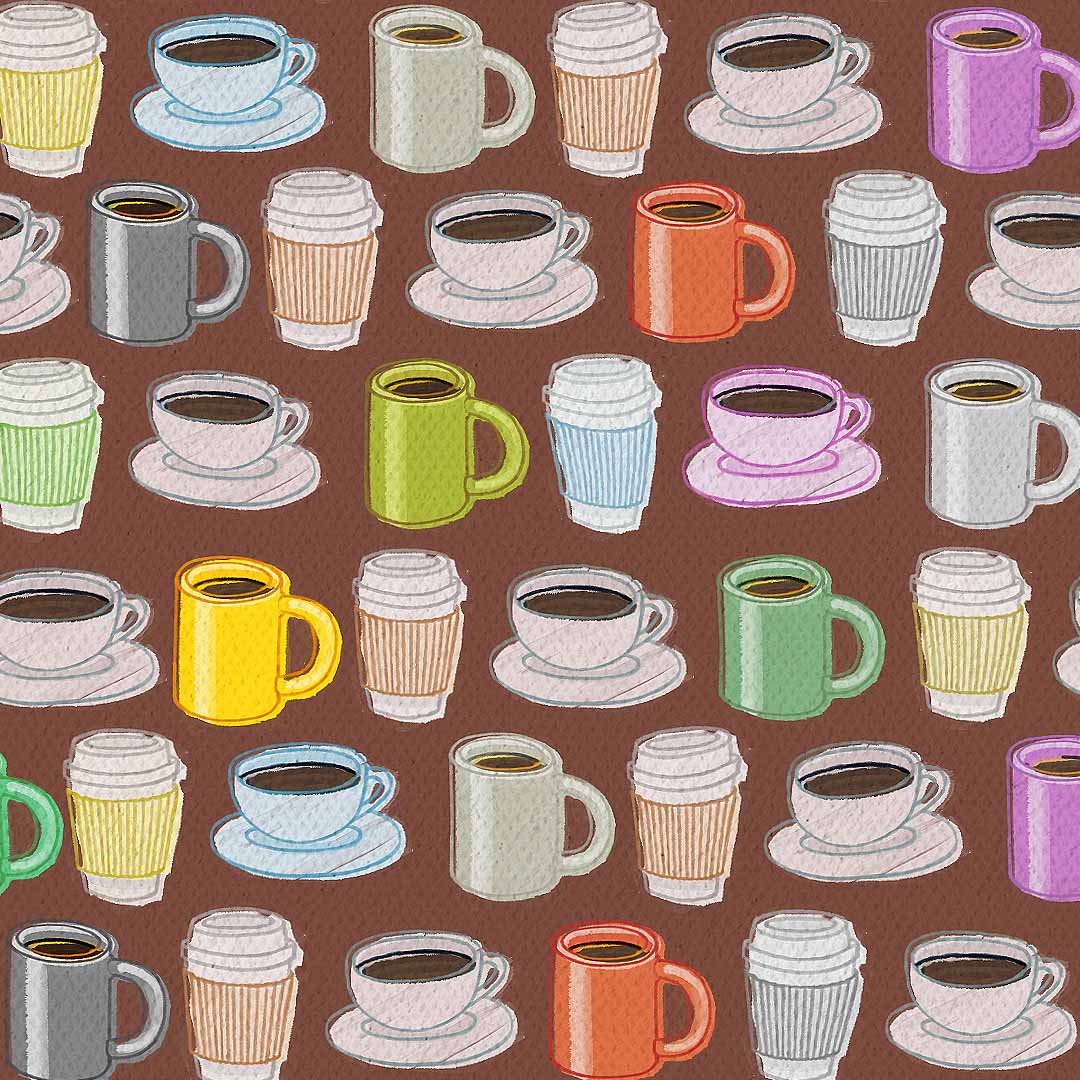 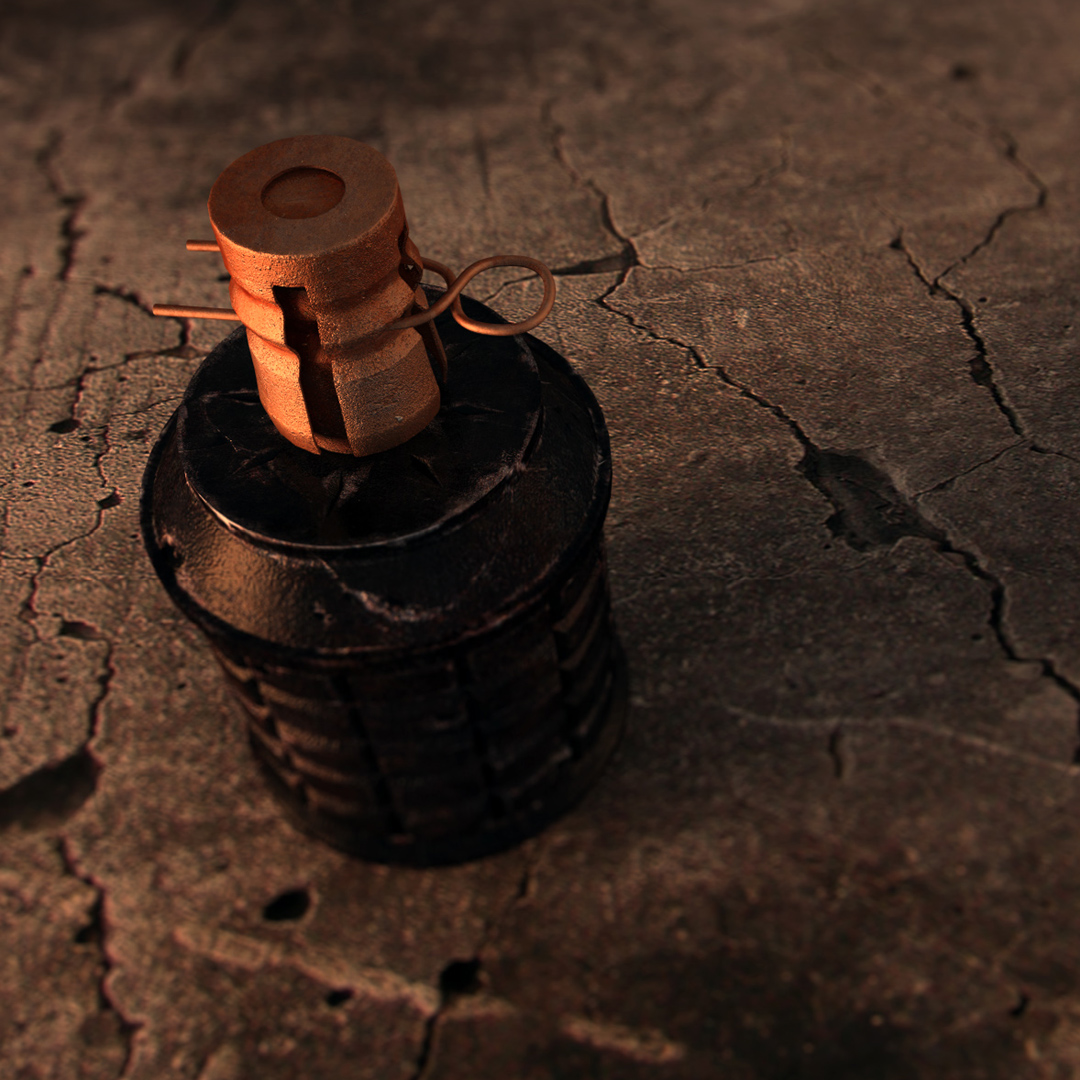